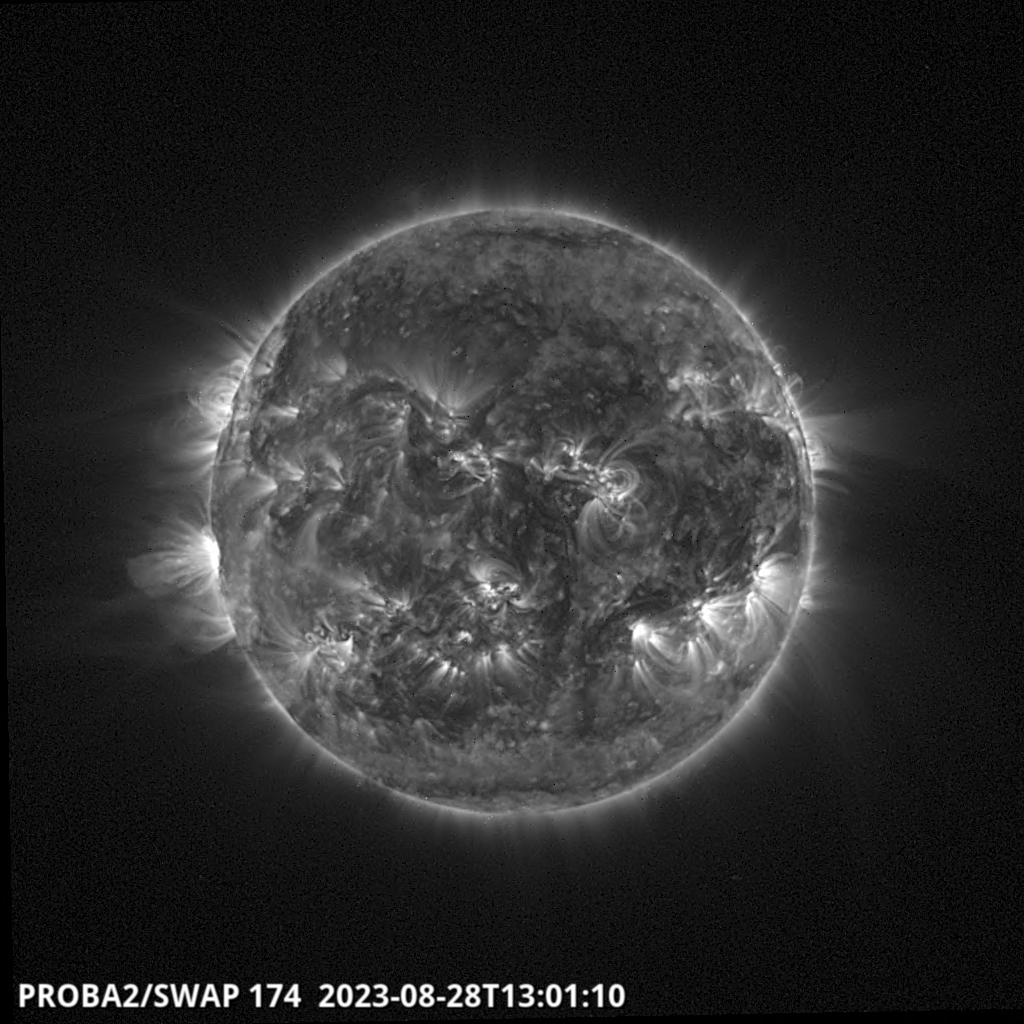 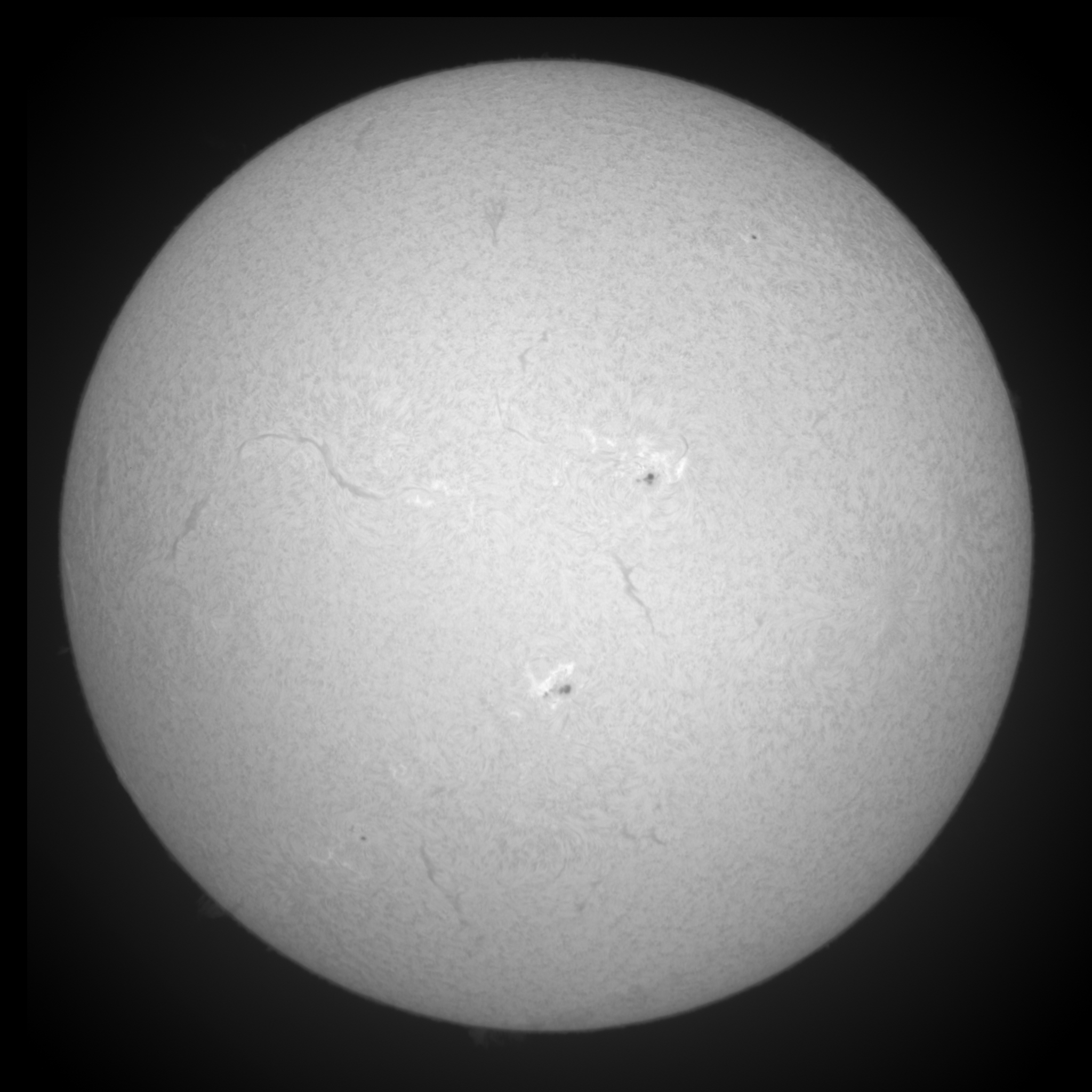 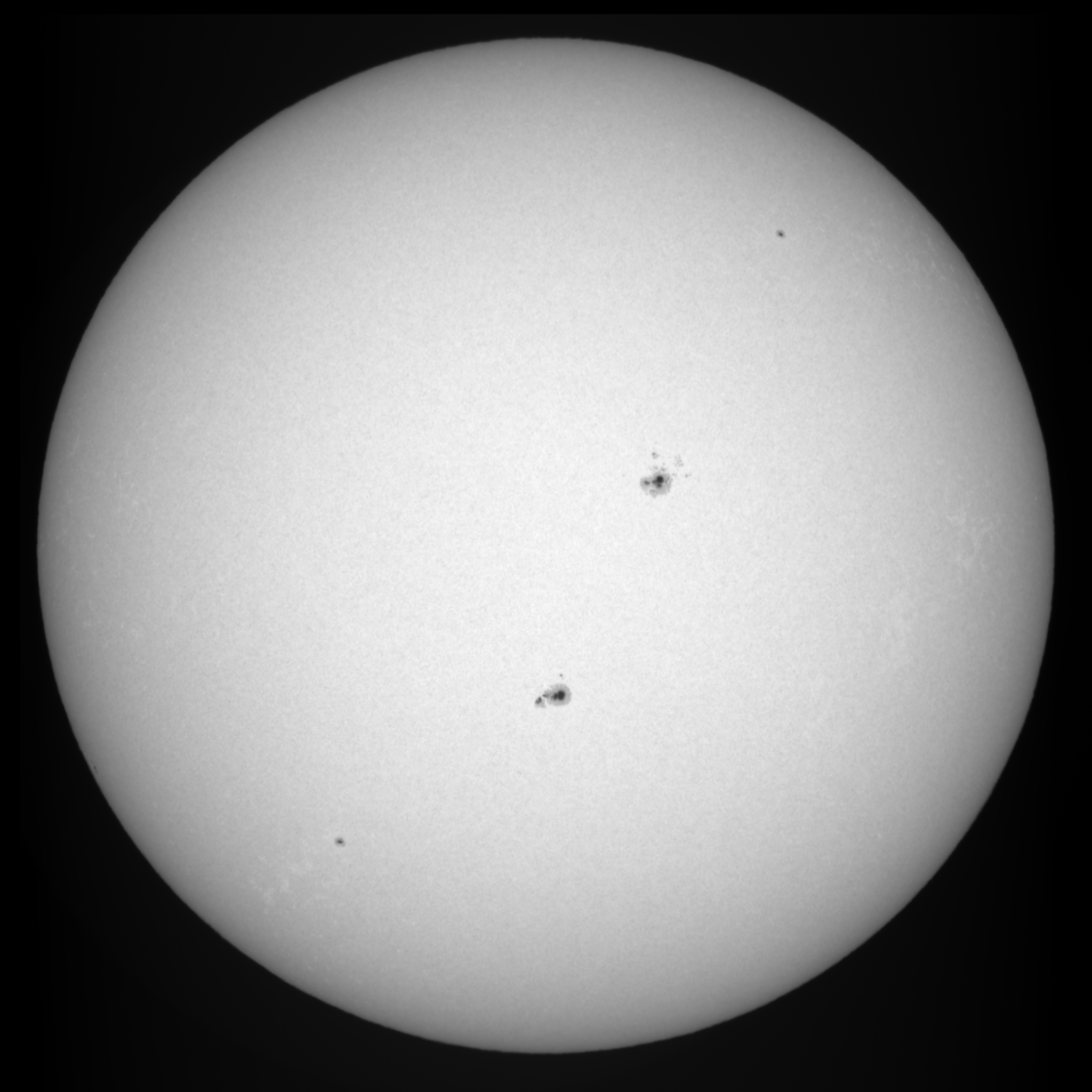 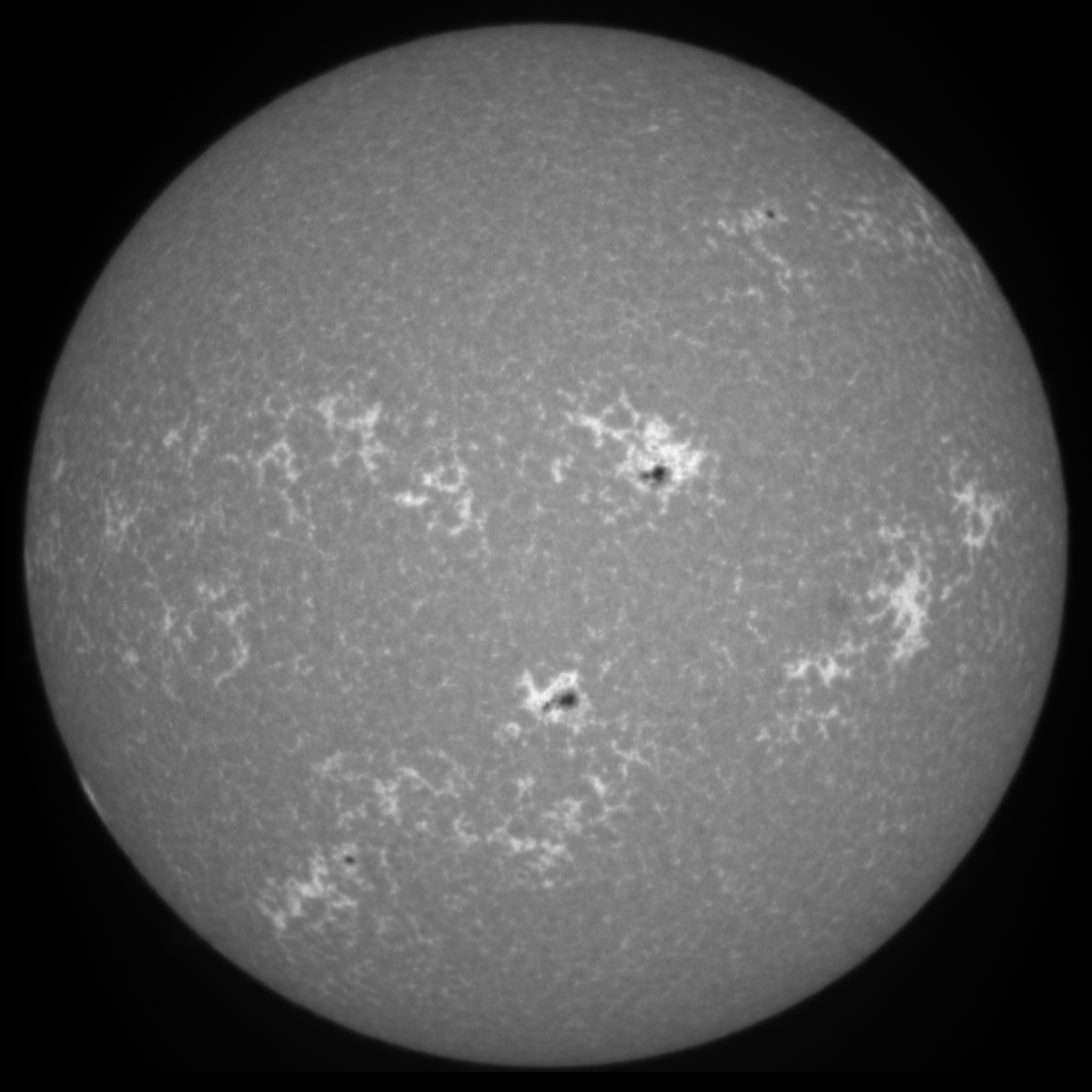 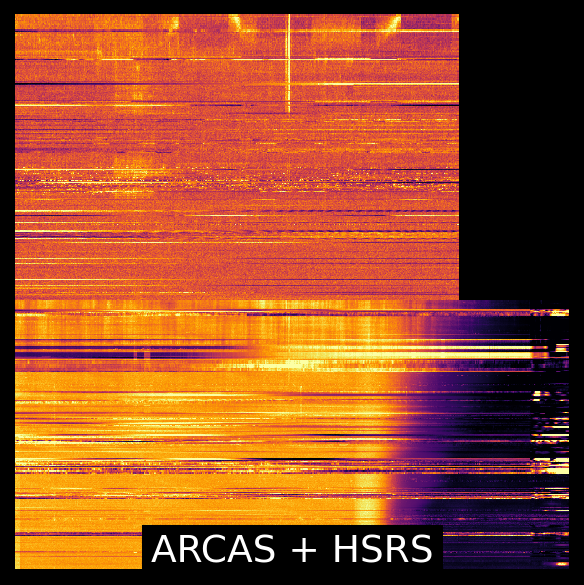 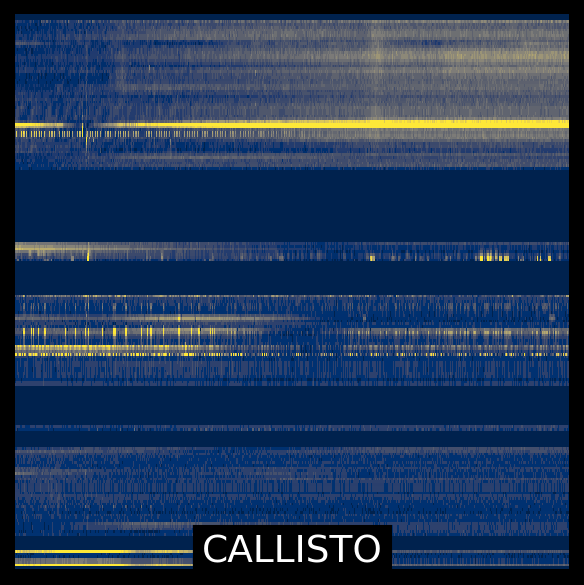 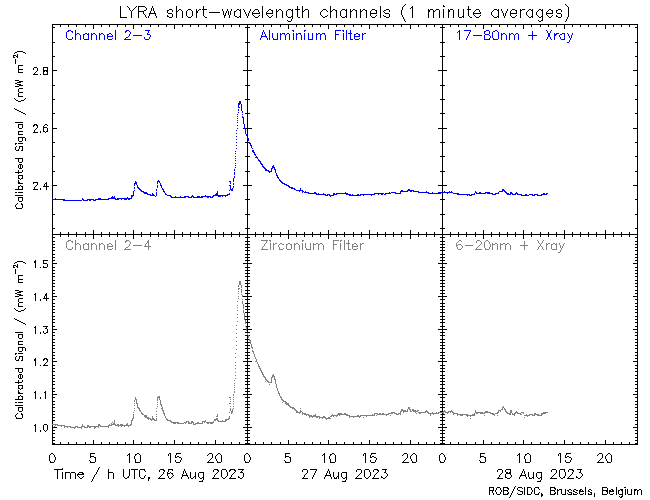 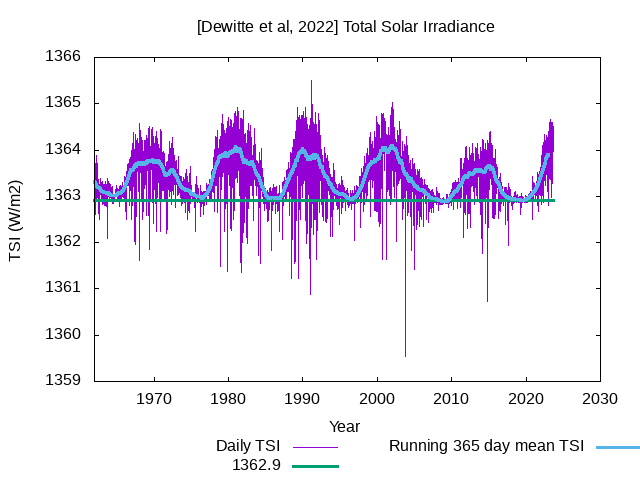 Solar wind parameters were slightly elevated due to the influence of the high-speed streams coming from coronal holes (positive polarity). The solar wind speed values were between 450 km/s and 540 km/s. The interplanetary magnetic field magnitude ranged between 3.4 nT and 7.8 nT. The southward component of the interplanetary magnetic field fluctuated between -6.5 nT and 6.1 nT being mainly negative. The magnetic field phi angle was mostly in the positive sector (field directed away from the Sun). Last October 05, a small equatorial coronal hole (positive magnetic polarity) was facing Earth. The high-speed stream from this corona hole is expected to reach Earth on October 07-08. The solar wind conditions are expected to be enhanced due to the combination of the possible arrival of glancing blow of Interplanetary Coronal Mass Ejection from the filament eruption observed on October 05, and the high-speed streams from the corona hole (positive magnetic polarity). Geomagnetic conditions were unsettled to active (NOAA Kp 1-4, local K-Dourbes 1-4) due to the prolonged periods of the southward component of the interplanetary magnetic being negative. Geomagnetic conditions are expected to be at unsettled conditions with possible periods of active conditions for the next days due to the expected solar wind enhancements. 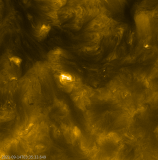 Come to ROB to study EUV brightenings with EUI

The Royal Observatory of Belgium hires a full-time scientific collaborator, who will play a central role in ROB’s research on campfires.

On 20 June, 2022 Dana-Camelia Talpeanu successfully defended her PhD thesis ‘Numerical and Observational Study of Stealth and Consecutive Coronal Mass Ejections’. Her work was a joint project between the SIDC and the KU Leuven.

The EUI PI team welcomes research proposals for the first round of its Guest Investigator Program for research based on EUI and Solar Orbiter data analysis by scientists outside the EUI PI team. 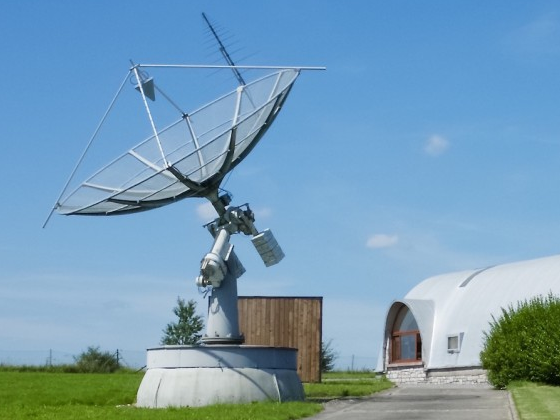 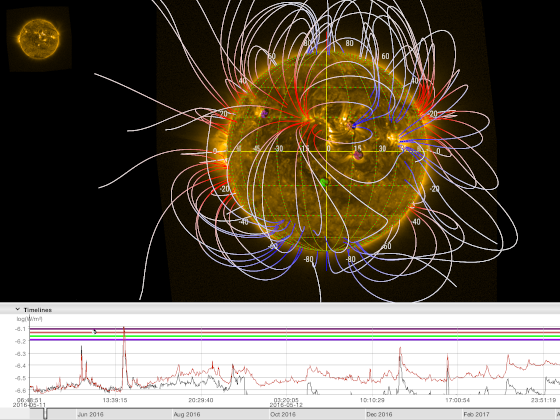 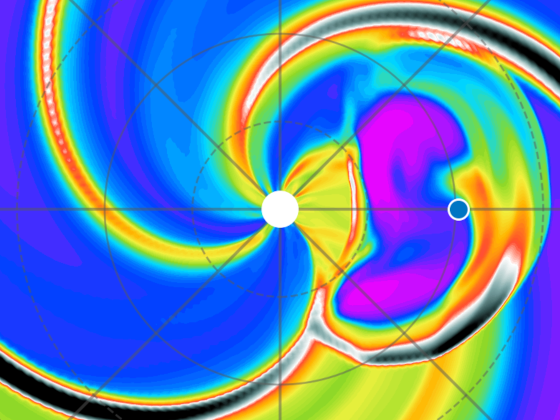 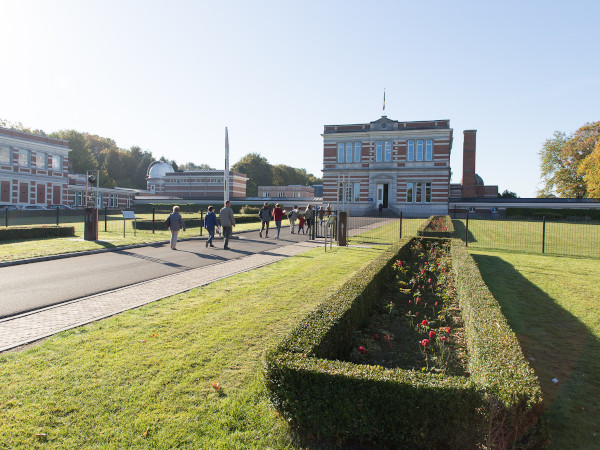